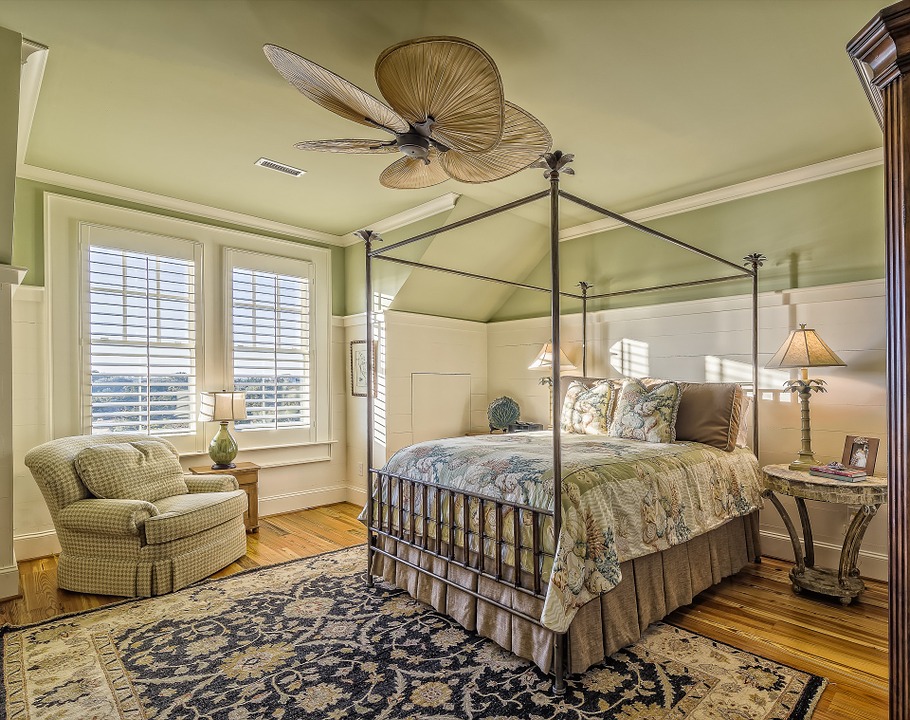 It is no secret that celebrities are multi-talented beings. There are countless celebrities who are both actors and singers – Justin Timberlake and Jennifer Lopez are to name just a few. Outside of their spotlight careers there are many celebrities which take a keen interest in the worlds of both fashion and interior design.  There was rarely an episode of Cribs that went by where we weren’t lusting over whichever celebrity was on. With Instagram being so prolific now celebrities need to make an effort to make their homes snap-worthy and something to stare at, mouth-open and full of jealousy. Although it has to be said that having endless amounts of cash must come in handy, I’m sure that if normal people had the same kind of money then they could unleash their true design talents on the world. Unfortunately for some the reality is one option: IKEA. Nonetheless it is a hobby in itself browsing through a celebrity’s design inspiration on Pinterest Here are some celebrities you may have not known have a keen eye for interior design:

As mentioned above, Justin Timberlake is a man of many talents. Aside from being absolutely gorgeous, a great dad, actor and singer… he is also a bit of an interior designer! Back before he collaborated with Jay-Z to create his 20/20 Experience Justin also collaborated with celebrity interior designer: Estee Stanley. Together with Estee, Justin created a home décor range inspired by clean, modern architecture that was also warm. This was a particularly difficult task as modern architecture and warmness don’t exactly go hand in hand together.

The eldest of the Kardashian children, 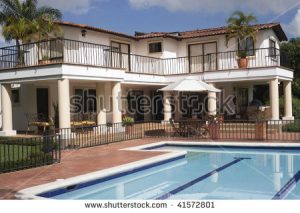 is by far the most interested in interior design. Although certain aspects of their styles are similar they each have their own flair. It is constantly mentioned on their E! TV series that Kourtney is the decorator of the bunch and takes pride in designing and decorating all of her new homes, there seems to be a lot of them!

Aside from being a talented actress, mother and cook, Gwyneth also formed her own lifestyle website Goop. From this she also opened a Goop pop-up store in LA which featured many interior pieces and decorations. Alongside this the actress proved her interest in interior design by purchasing the House of Windsor show house.

Aside from being one of the classiest broads in showbiz Diane Keaton has also written several interior design books outside of her acting career. Her first book ‘California Romantica’ looked at homes in California focusing on Spanish colonial styles whereas her second book: House explores more general rustic styles and structures. Keaton is also thought of as one of the best celebrities to follow on Pinterest f 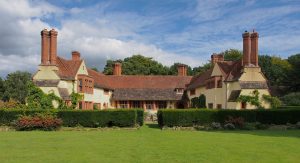 or interior design ideas and tips.

If it wasn’t enough being one of the funniest women on television, Ellen Degeneres is also now working on a show where talented designers who are up-and-coming will battle it out in design themed challenges. Ellen Degeneres has also made a second, unknown career out of buying and designing amazing homes.